The land for the church was donated by Henry and Emily Pye. Henry was a former Anglican priest who converted to Catholicism at the time of Cardinal Newman’s Oxford Movement and Emily the granddaughter of the great anti-slavery campaigner, William Wilberforce. The first church building on the site was a prefabricated metal construction opened in 1885 and dedicated to St Michael. In 1887, this was extended by the addition of the present sanctuary using some of the stonework of a nearby abandoned pre-reformation chapel dedicated to St James. Thus, the unusual parish name of ‘St Michael and St James’.
In 1901 improvements were made to the nave with a design by Edmund Kirby – a pupil of the Pugin family, with funding from Lady Frances Mostyn, mother of the future archbishop Francis Mostyn; and the Pye, Mousley and de-Traffords families. The beautiful windows in the nave are all by Hardman and Company – the famous Birmingham workshop: and are mostly dedicated to the founding families.
For more than a century, the Sisters of St Joseph of Bordeaux were present in the parish and they are remembered in a nave window that also commemorates Father O’Toole, an early pastor of the church.
The side chapel, dedicated to Our Lady was built in 1925 by Mrs. Donisthorpe of Enderby Hall, Leicestershire. She funded a new marble and slate altar, the gilt tabernacle and the stunning east and west stained-glass windows by Alexander Gascoygne. With the combination of its architecture and high-quality windows, the church has a grade II listing. 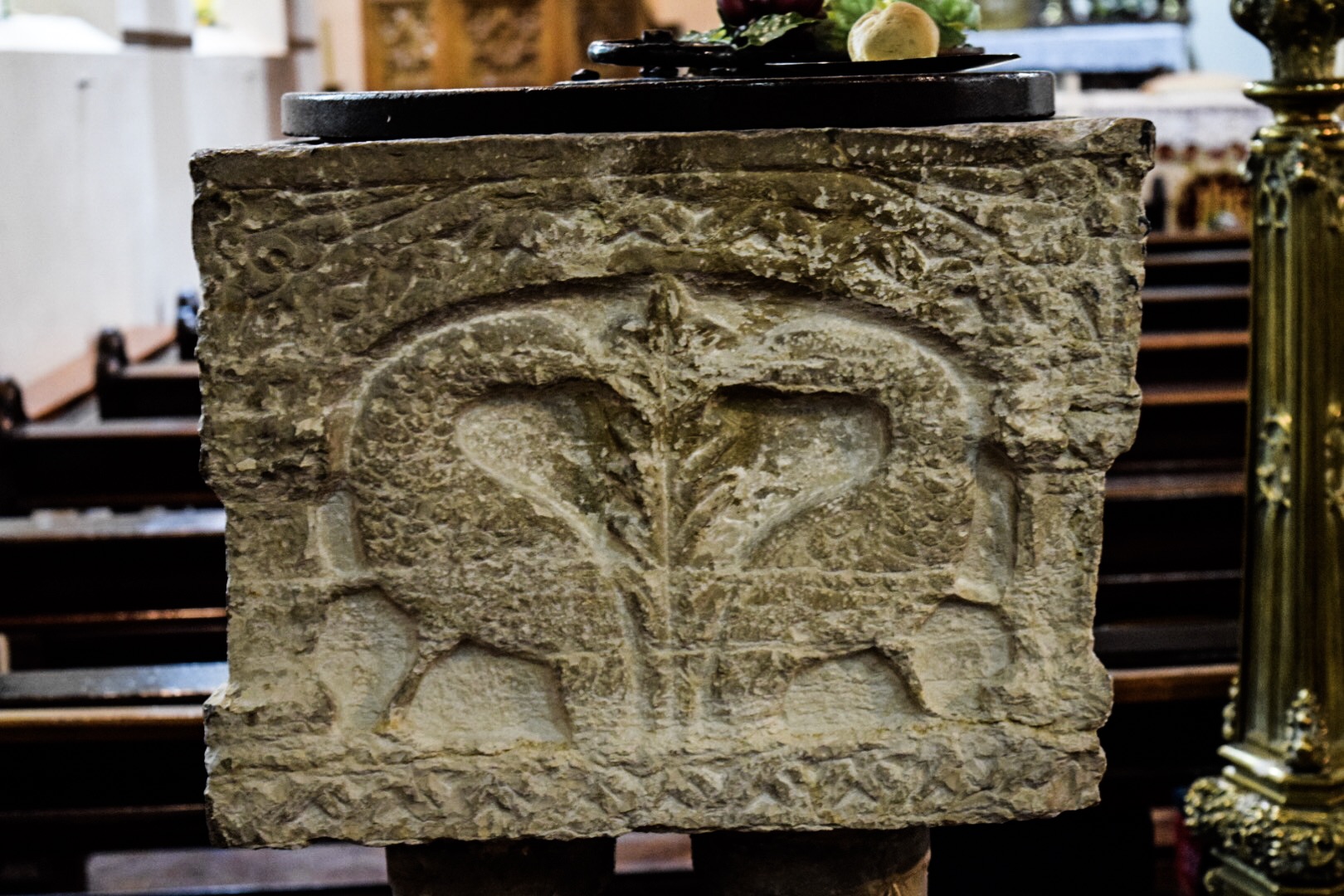 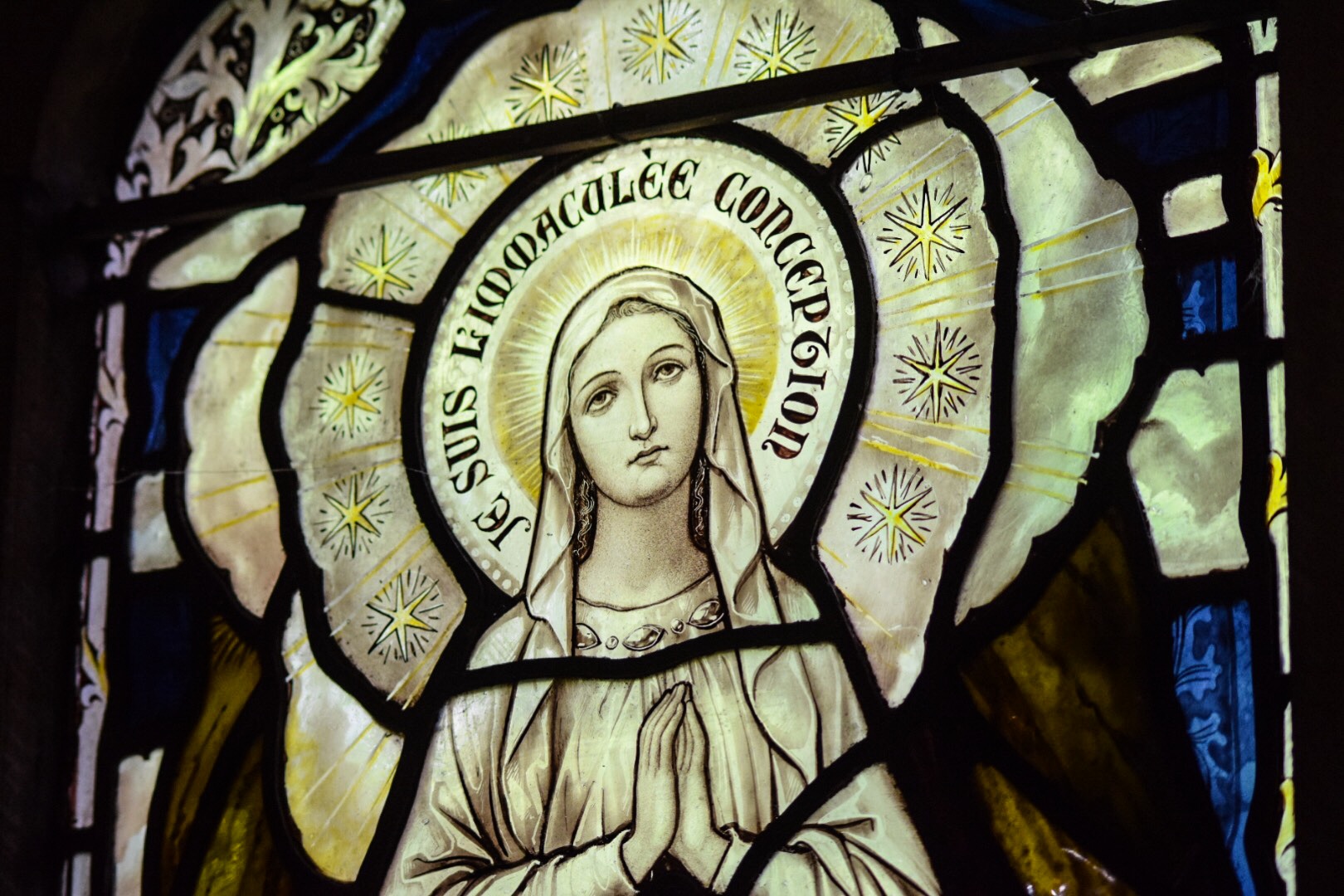